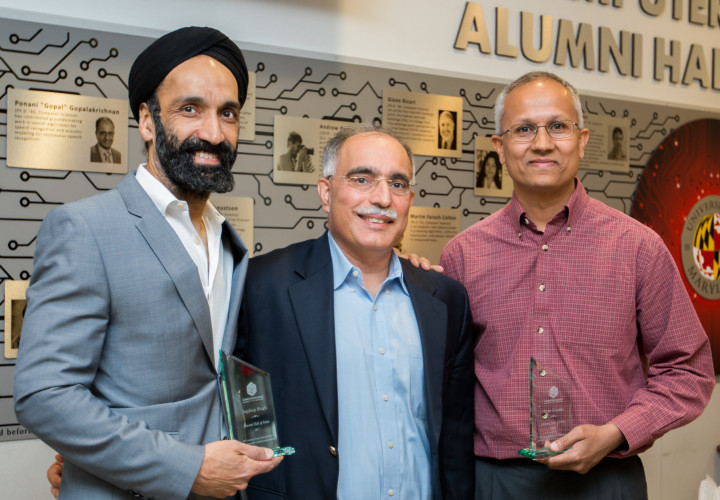 As part of the commencement activities held on May 22, the department honored its three newest members of the Alumni Hall of Fame.  Professor Samir Khuller, Elizabeth Iribe Chair of Computer Science, served as master of ceremonies and the inductees in attendance offered remarks. 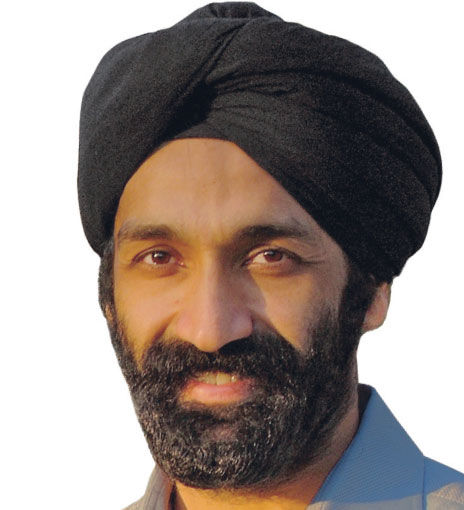 Jagdeep Singh has spent his life as an entrepreneur, and innovator. After finishing his undergraduate degree by the age of 19, Singh went to work for Hewlett-Packard before founding several very successful companies. He was named to MIT Technology He is currently the cofounder and CEO of QuantumScape Corporation, a startup constructing a fundamental disruption in the energy storage sector. Prior to his work at QuantumScape, he was cofounder and CEO of Infinera Corp (NASDAQ: INFN), developer of the world’s first large-scale photonic integrated circuits and optical transmission systems based on these chips. At Infinera, Singh led the company to the number one market share position in North America and he took the company public in an IPO valued at over one billion dollars. Singh also founded and was the CEO of Lightera Networks, an optical switch company which was acquired by CIENA Corporation. For his work with Lightera in 1999, Singh was named to MIT Technology Reviews’ Innovators Under 35 list. Lightera’s flagship product, the Core Director, generated more than one billion dollars in revenue with top telecommunications carriers around the world. He also founded two additional companies OnFiber (where he was also CEO), an optical telecommunications carrier that was acquired by Qwest Communications, and AirSoft, a software company focused on communication protocols for low bandwidth, high latency networks such as those found in wireless and remote access networks.

He holds a B.S. in Computer Science from the University of Maryland, an MS in Computer Science from Stanford University, and an MBA from the University of California, Berkeley. Singh served on the Stanford Graduate School of Business Advisory Board from 2004-2006, and has been recognized for his contributions to the industry through numerous awards, including Ernst and Young Entrepreneur of the Year and Light Reading Person of the Year. 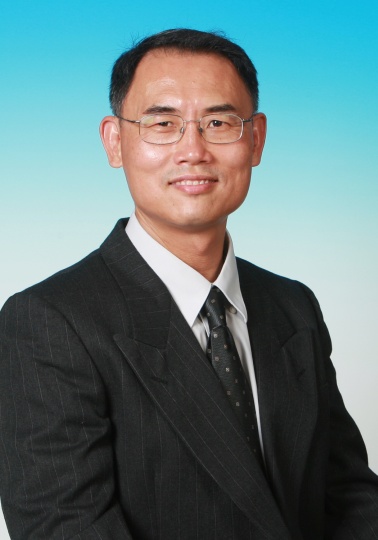 Qiang Yang serves as the New Bright Professor of Engineering, Chair Professor and Head of Department of Computer Science and Engineering, at the Hong Kong University of Science and Technology (HKUST). Before moving to HKUST, Yang was a professor at the University of Waterloo and at Simon Fraser University. Yang is also the founding director of Noah’s Ark Lab, and his research interests include data mining and artificial intelligence.

Yang is a Fellow of IEEE, AAAI, AAAS, IAPR and an ACM distinguished scientist, in recognition of his contributions to AI and data mining. He was also the founding director of the research lab of Huawei Technologies from 2012-2014. Yang earned his doctorate in computer science at the University of Maryland in 1989. Professor Dana Nau advised Yang’s thesis entitled Improving the Efficiency of Planning. 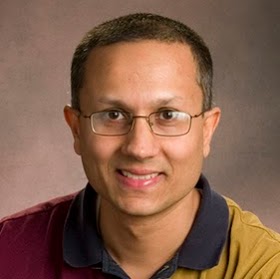 Rajiv Gandhi is currently an Associate Professor of Computer Science at Rutgers University-Camden. His primary research area is applied algorithms in which he focuses upon approximation algorithms for NP-hard problems--particularly those with applications in areas such as scheduling, wireless networks, communication networks, clustering, and other related areas. His work has appeared in several publications including the Journal of Algorithms, Networks, ACM-IEEE Transactions on Networking as well as the Journal of the ACM.

Gandhi’s career has been marked by a dedication to teaching and doing research with undergraduate students. He created and taught a free, voluntary 13-week course entitled Discrete Math and Problem Solving so that his students could learn everything they needed to do well in more advanced courses in computer science. For his dedication to students and to pedagogy, Rutgers University awarded him the Provost’s Teaching Award, and he was interviewed for his work with students by The Philadelphia Inquirer. He is a recipient of prestigious Warren I. Susman Award for Excellence in Teaching.