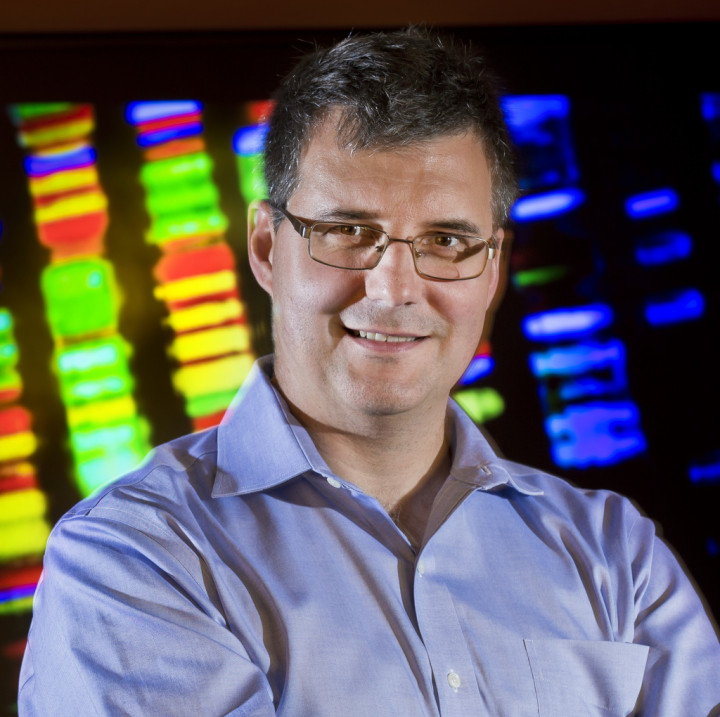 Among the 58 researchers from universities, companies and research centers in Australia, Canada, China, Egypt, France, Germany, Israel, Italy, Switzerland, and the United States, Pop was recognized for his for contributions to computational biology, algorithms, and software for DNA sequence analysis and sequence assembly.

Initiated in 1993 the ACM Fellows Program celebrates the exceptional contributions of the leading members in the computing field. “Computing technology has had a tremendous impact in shaping how we live and work today,” said ACM President Cherri M. Pancake while announcing the 2019 ACM Fellows.

Pop received his doctorate in computer science from Johns Hopkins University in 2000 and joined the University of Maryland in 2005. Before joining UMD Pop developed genome assembly algorithms at The Institute for Genomic Research (TIGR) as a Bioinformatics scientist.

Pop’s research focuses on the analysis of microbial communities – a scientific field called metagenomics – particularly on the microbes that inhabit the human body. Recently Pop’s co-led the data analysis working group for the Human Microbiome Project because of his extensive expertise in the analysis of metagenomic data. He also led the sub-group responsible for the assembly of the data generated in this project.

Pop has co-authored more than 40 publications in peer-reviewed journals and conferences and has led the development of several open source software packages, most notably the genome assembly toolkit AMOS (amos.sf.net).

In addition to research and teaching, Pop has been extensively involved in the different outreach activities within the University and within the scientific community.

The formal recognition of the 2019 ACM Fellows will be at the annual Awards Banquet, to be held in San Francisco on June 20, 2020.