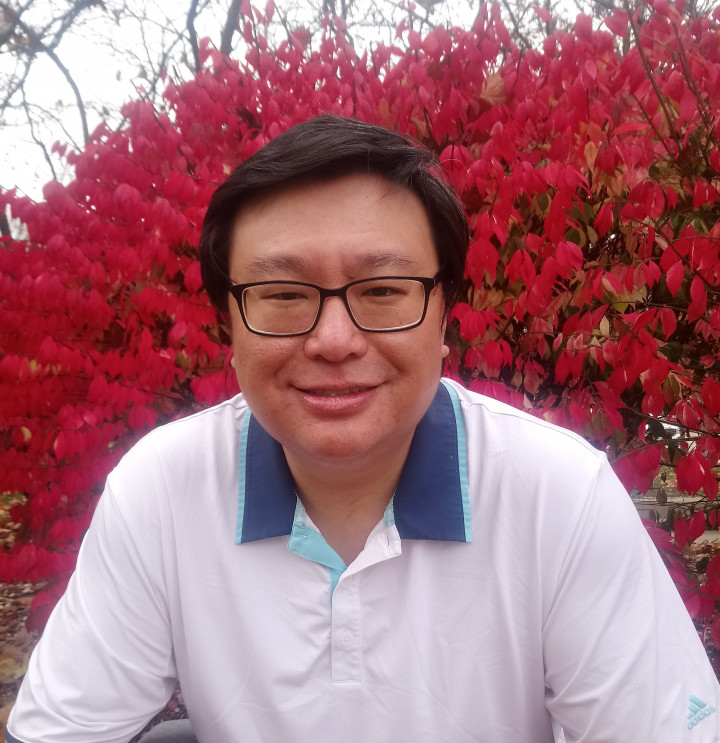 The Department of Computer Science is pleased to welcome its second Victor Basili Fellow for Fall 2020: Liyi Li.

Li earned a Ph.D. in computer science from the University of Illinois at Urbana-Champaign with a dissertation focused on programming language semantics, memory models for concurrent programs, and formal verification of compiler correctness. He has been particularly interested in imperative programs operating under so-called relaxed memory models, which afford higher performance, but less intuitive, semantics. Mathematically verifying the correctness of these languages’ programs and compiler implementations is challenging and important.

The Victor Basili Fellowship is a department initiative that focuses on supporting young researchers doing research on methods to ensure that software applied to pressing societal problems is trustworthy, reliable, and correct.

At UMD, Li plans to expand into a new area, bringing his skills in formal verification to the field of quantum computing. He is particularly interested in the formalization and verification of quantum circuit programs, which are challenging to design, test, and debug.

“I am very happy to have a chance to work here,” Li said.“This is a great opportunity for me to work on some exciting topics, such as quantum computing and static analysis.”

“Most people might think quantum computers are still a long time in coming, like 50 years into the future,” Li said. “This may be true in the sense that a ‘complete’ quantum computer that can perform YouTube video broadcasting is not around the corner. However, even small quantum computers can run programs that are very useful to some specific fields. Combining traditional computers with quantum computers adds further power. These sorts of things are very close to reality.”

“Professor Hicks is patient in terms of listening to students and helping them to establish their research directions,” he said. “Professor Wu is talented in terms of new ideas in the quantum computing field. Working with them will create a great prospect for my research.”

When asked about working with Li, Hicks said, “Li has shown significant promise in the area of traditional automated reasoning and formal verification. We are really excited to have him join our effort to build a high-assurance quantum software stack.”

The Basili Fellowship supports multiple post-doctoral researchers for a two-year period, with new positions opening each year. All Basili Fellows have gone on to become assistant professors in academia or equivalent positions in research labs.