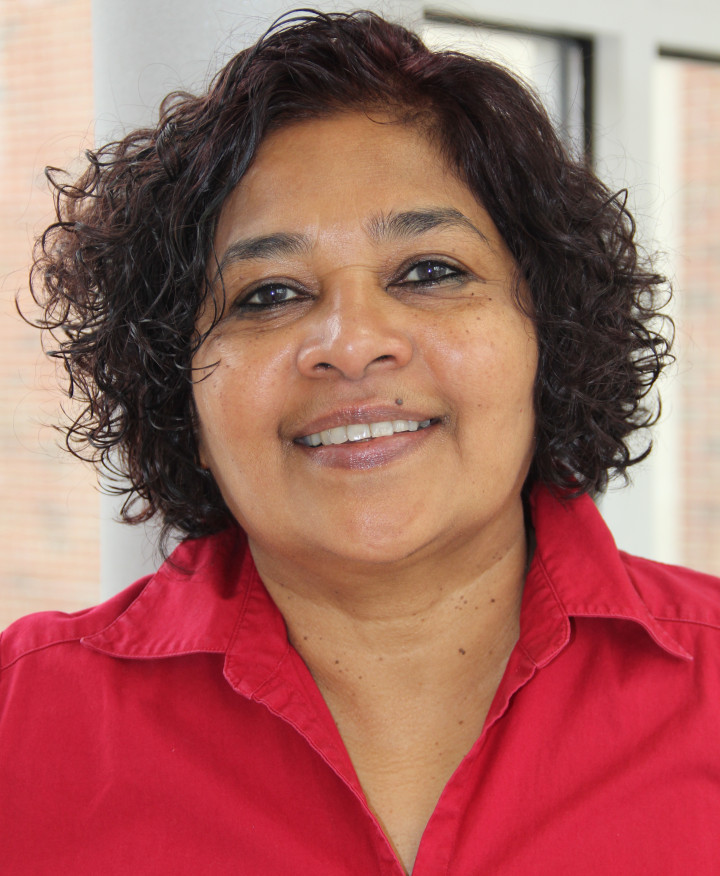 Louiqa Raschid, a professor in the Robert H. Smith School of Business with a joint appointment in the University of Maryland Institute for Advanced Computer Studies(UMIACS), has just been named a Fellow by the Institute for Electrical and Electronics Engineers (IEEE).

Raschid has an affiliate appointment in the Department of Computer Science.

Being chosen as a Fellow is the highest grade of IEEE membership, and is recognized by the technical community as a prestigious honor and an important career achievement.

Raschid was specifically cited for her contributions to data management, information integration and data mining. She joins 281 other researchers worldwide that were recognized as IEEE Fellows for 2021.

During the course of her research career, Raschid has made pioneering contributions toward data management in multiple nontraditional domains.

Raschid frequently collaborates with Maria-Esther Vidal, a professor of computer science at the Simón Bolívar University in Caracas, Venezuela, and the German National Library of Science and Technology.

The two were actively involved in Project iASiS, funded by the European Union Horizon 2020 program, which applied semantic data integration across biomedical and clinical health data to make personalized recommendations for treatments for Alzheimer’s disease and lung cancer patients.

Raschid has also collaborated with a consortium of researchers from the University of Southern California and Dartmouth University, developing the datasets and tools to create the Business Open Knowledge Network (BOKN), a unique resource to study relationships among U.S. companies.

BOKN resources have been recently applied to populate the supply chain for manufacturing PPE for COVID-19.

Raschid’s research has received multiple awards, including numerous grants from the National Science Foundation and the Defense Advanced Research Projects Agency (DARPA). She has been an Association for Computing Machinery (ACM) Distinguished Scientist since 2008 and was named an ACM Fellow in 2016.

She is a longstanding member in the Computational Linguistics and Information Processing Laboratory in UMIACS.

Raschid received her doctorate in electrical engineering from the University of Florida in 1987.

About the IEEE Fellows Program

IEEE Fellow status is conferred by the IEEE Board of Directors upon a person with an outstanding record of accomplishments in any of the IEEE fields of interest. The total number selected in any one year cannot exceed one-tenth of one percent of the total voting membership.

The IEEE is the world’s leading professional association for advancing technology for humanity. Through its 400,000 plus members in 160 countries, the association is a leading authority on a wide variety of areas ranging from aerospace systems, computers and telecommunications to biomedical engineering, electric power and consumer electronics.