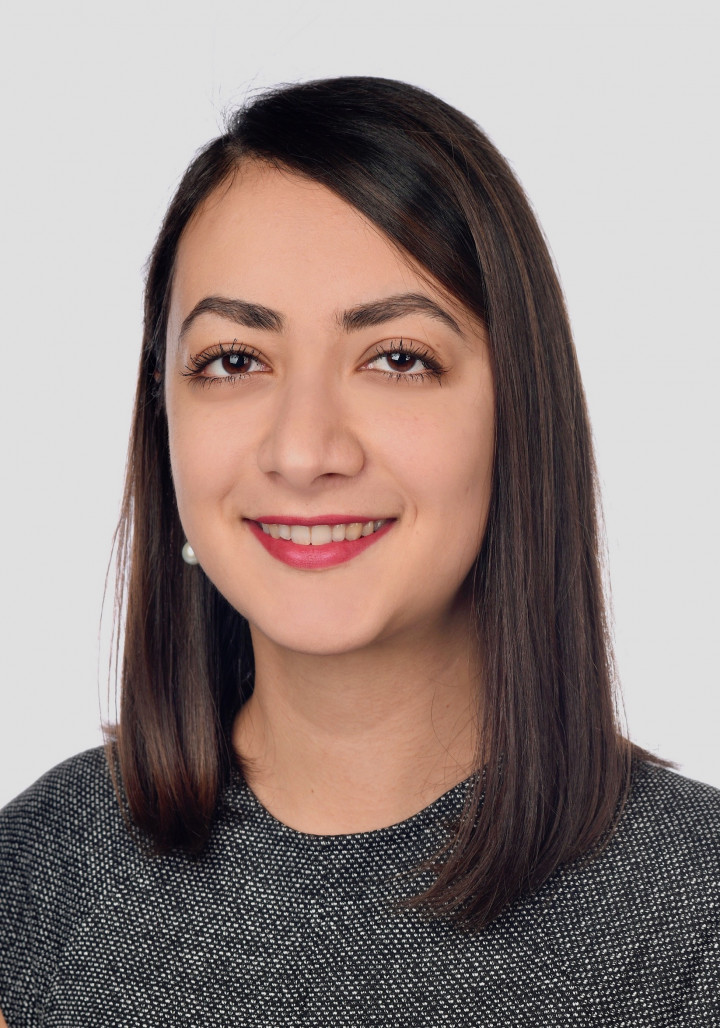 In the digital age of information overload, recommender systems have emerged as a tool to provide users with suggestions tailored to their needs. These systems tell us who to follow on social media, what music to listen to, which products to buy, and more.

A major challenge that limits the effectiveness of this collaborative filtering is called the sparsity problem. This happens when the system’s transactional or feedback data is too sparse and insufficient to identify similar interests.

That’s where Bahar Asgari comes in. Focused on computer architecture, Asgari is an expert at optimizing sparse problems. She will join the University of Maryland Institute for Advanced Computer Studies and the Department of Computer Science as an assistant professor on August 1.

“My research complements Maryland’s position as a world-class leader in computer science by contributing to the introduction of high-end, domain-specific architecture to help run large-scale applications quickly and more efficiently,” she says.

Asgari is looking forward to taking advantage of UMIACS’ cutting-edge infrastructure, noting that implementing domain-specific hardware accelerators requires extensive computing and simulations that are impossible to run without the large-scale high-performance systems found at UMIACS.

“The contradiction between the abilities of the hardware and the nature of the problem causes sparse problems to waste extra hardware budget—high power and dollar cost—for higher performance,” Asgari explains.

Her research proposes low-cost domain-specific architecture and various hardware and software co-optimization to address the essential challenges of such problems.

Asgari, who earned her doctorate in electrical and computer engineering from Georgia Tech in 2021, spent the last year working on Google’s Systems and Services Infrastructure team. One of her major projects there was helping Google’s workloads applications—such as YouTube, Maps, Gmail and Search—run more efficiently.

“In other words, my work helps Google’s systems use less memory to run those applications without negatively impacting other important performance metrics such as latency and throughput,” Asgari says.

The second issue she tackled was data loss and corruption—specifically silent data corruption—a growing challenge in modern computing devices, especially when it comes to large-scale systems such as those in Google’s data centers.

“My work has helped Google detect defective machines or processors more quickly and accurately by using modern techniques such as machine learning,” she says.

In her spare time, Asgari can be found painting and drawing. Her work is mainly abstract and uses lines and curves to visualize a concept or feeling in a simple way, or to connect distinct subjects together to illustrate the spiritual connections in nature that we may not always see.

Her piece "Together We Are Visible" depicts four figures dancing together in a field of sweet irises. The dancers reflect each other and share their positive feelings to become stronger and more visible.

Asgari considers painting to be a hobby for now, but she has observed some beautiful patterns and shapes created as a result of data visualization that remind her of art, and is considering making some research-inspired paintings in the near future.