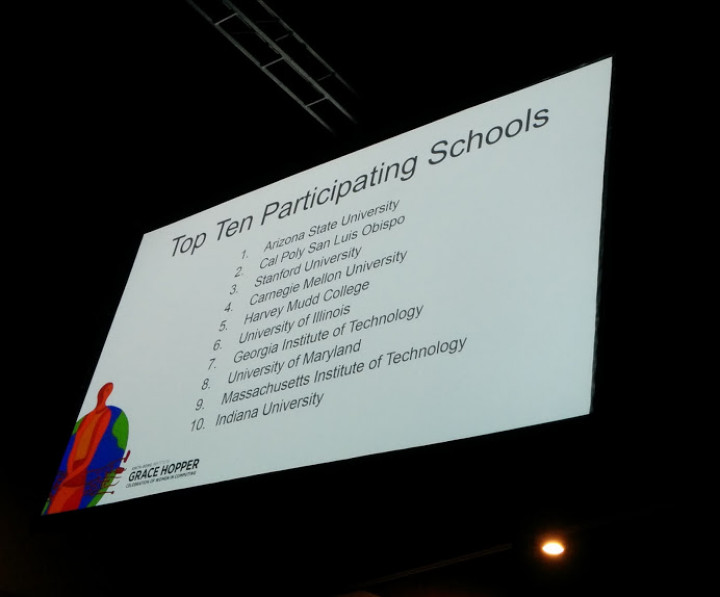 Last October, over 30 women students and faculty attended the Grace Hopper Celebration held in Phoeniz, AZ. With funding from the recently-formed BRAID Initiative, they were able to travel to the world's largest gathering of women technologists free of charge. 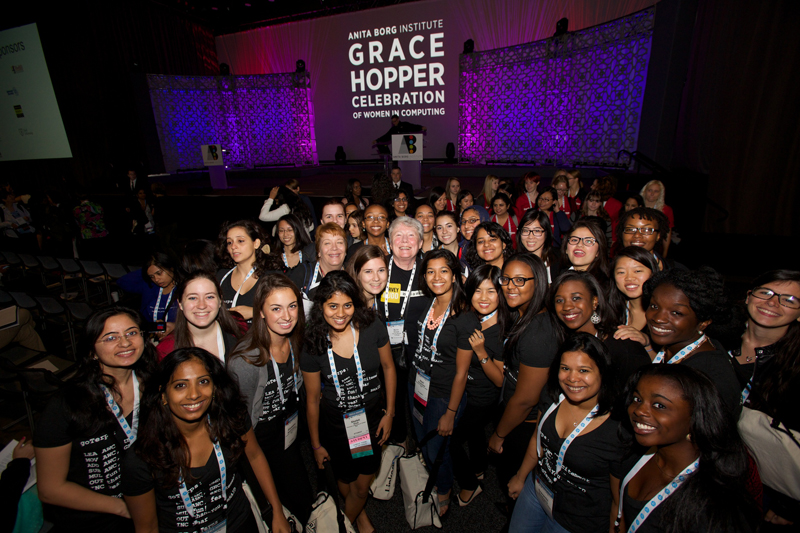 The University of Maryland will receive $30,000 per year for three years to support efforts to increase the number of women and students of color who major in computer science. UMD is one of 15 universities that will be supported by the Building Recruiting And Inclusion for Diversity (BRAID) initiative led by the Anita Borg Institute and Harvey Mudd College. The initiative—which is funded by Facebook, Google, Intel and Microsoft—was announced on Sept. 24, 2014 by Hillary Clinton as part of a Clinton Global Initiative commitment that supports programs for women and girls.