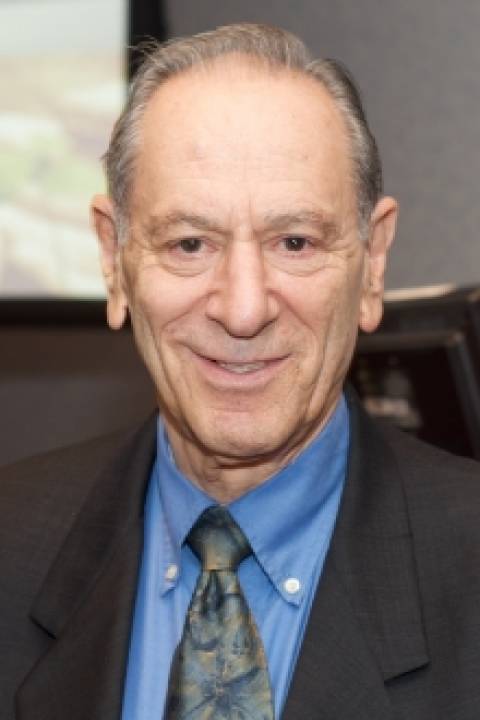 Professor Emeritus Jack Minker was recently awarded the Brooklyn College Alumni Association Post 50th Alumni Lifetime Achievement Award on the occasion of the 70th reunion of the class of 1949.

In an era when computer science was not a course of study, Dr. Minker majored in mathematics and earned a B.A. at Brooklyn College, an M.S. at the University of Wisconsin, and a Ph.D. at the University of Pennsylvania. His career in industry began in 1951 at Bell Aircraft Corporation. This was followed by positions at RCA, and the Auerbach Corporation, where he served as Technical Director of the Washington office. In 1957 he co-authored what was the earliest paper on the simulation of a communications network system by digital computers in the Operations Research Journal. In 1967, Dr. Minker started his academic career at the University of Maryland and became Professor of Computer Science in 1971. From 1974 to 1979 he served as the founding chair of the Department of Computer Science. During his tenure the department was ranked among the top twelve in the country and the top six state computer science departments.

Subsequently, he chaired the Advisory Committee on Computing to the National Science Foundation (NSF) from 1980 to 1982. The committee was instrumental in computer science being elevated to an NSF division which stimulated the growth of computer science.

Dr. Minker is editor or co-editor of five books on logic programming, deductive databases, and the use of logic in artificial intelligence. He has authored over 150 refereed publications consisting of journal articles, conference papers and book chapters.

Included among the numerous awards and honors, Dr. Minker is a recipient of the University of Maryland Presidential Medal (1996), ACM/AAAI Allen Newell Award (2005), and the New York Academy of Scientists Human Rights Committee Heinz R. Pagels Award (2011). Dr. Minker was elected to the rank of Founding Fellow of the American Association for Artificial Intelligence and the Association for Computing Machinery, Fellow of the American Association for the Advancement of Science and Fellow of the Institute for Electronics and Electrical Engineering. Since retiring in 1998 he has continued to perform research and service and has presented several keynote lectures. He also published the book "Scientific Freedom and Human Rights: Scientists of Conscience during the Cold War" (2011) and co-authored a book chapter in "Logic and Databases: History of Deductive Databases" (2014).

Dr. Minker is a leading authority in artificial intelligence, deductive databases, logic programming and nonmonotonic reasoning. He is also an internationally recognized leader in the field of human rights of scientists.