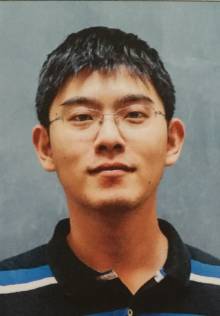 Xiaodi Wu received his Phd in theoretical computer science in 2013 (advisor: Yaoyun Shi) from the University of Michigan, Ann Arbor, and his B.S. degree in mathematics and physics in 2008 from the Academic Talent Program, Tsinghua University.

Before coming to Maryland, Xiaodi Wu was an Assistant Professor in the Computer and Information Science Department at the University of Oregon from 2015 to 2017. Before that, he was a Postdoctoral Associate at Massachusetts Institute of Technology from 2013 to 2015. He was also a Simons Research Fellow at the Simons Institute for the Theory of Computing at Berkeley, for the program of Quantum Hamiltonian Complexity in Spring 2014.